Saving Money 101: How to Get a Cheap iPhone

How to get a cheap iphone

The latest iPhone model, the iPhone XS Max, is currently selling for $1,500 from Apple. That's a few months of rent for some people or groceries for almost the whole year. You can take a luxurious trip to the Carribean with only $1,000.

Unless you absolutely must have a new iPhone, in a brand-new box, there are cheaper ways to get one. In fact, learning how to get a cheap iPhone has become an internet staple. Getting the expensive phones for cheaper is becoming a bigger status symbol than the phones themselves.

And it's simple to do. Especially now that the holidays are coming up, prices on some of the latest iPhone models are shrinking. You don't need to go to a shady website and hope it's not a scam to get a newer model for cheap. Instead, deals can be found on websites as reputable as Best Buy and Amazon.

Keep reading for tips on how to get a new iPhone for your friends, family, or yourself during this holiday season.

Turn To Your Community and Make New Friends

Although it may have fallen out of vogue in recent years, Craigslist is still a popular place to list unwanted items to sell. Many of those items are often iPhones. Around the holidays, people tend to sell their old phones to make extra money for gifts.

All you need to do is find the sellers information and send them a text saying you're interested. From there, you can arrange to meet up at a public place, such as a coffee shop or in a park. Never meet potential sellers in a private, for your own safety.

Once you meet up with them, you can inspect the phone yourself. Make sure it turns on, the camera works, the entire screen responds to your touch, and the fingerprint sensor works. And if you're satisfied, give them the money. You'll walk away as a proud owner of a cheap iPhone.

It's the same process for apps like LetGo, Poshmark, or OfferUp.

If you don't want to travel to meet another person, storefronts are also beginning their sales. By shopping with known stores, you're guaranteed a working and functional iPhone. It may even come in an original box.

As the prices start to fall on iPhones from storefronts, online auctioneers are also dropping prices. The people who sell on eBay and similar websites often try to sell their merchandise by just being cheaper than traditional retailers. They don't need the pizzazz other stores put on. All they do is drop their prices, and their stuff sells.

While purchasing used phones from people online can be risky, there are ways to make it safer. Using a credit card for your purchase usually adds additional protection. Paypal also offers a return period, during which you can get your money back.

If you're wary of buying used, but still wanted a cheaper iPhone, then consider buying one refurbished. When an iPhone is refurbished, you can think of it being right between being new and used.

It was purchased before by another person and likely used by them. However, rather than selling it on a website like eBay or Craigslist, they decided to trade it into a store. The store then took the phone and put through an extensive verification process.

Stores don't only check to make sure the phone isn't stolen before listing it. They also check all its components and check the chassis for damage, to make sure it holds up to the store's expectations.

Getting a refurbished phone is a lot like getting a new one. It's guaranteed to work, will likely look brand new, and may even come in an original box. It's just cheaper.

Larger iPhones are always going to be more expensive. They feature a longer battery life, larger screens, and usually flagship the entire generation. The thing is, the smaller phones also get upgrades. Their prices are smaller too.

The smaller iPhone 8 basically just has a smaller battery than it's larger sibling-phone. If you don't mind investing in a battery pack, or if you live in a city with a lot of outlets, you may want to consider purchasing a smaller iPhone.

A relatively new trend in the phone market is for companies to offer consumers payment plans. Instead of laying down a thousand or more dollars at once, consumers can choose to pay a monthly bill at around $20 or $40, depending on the phone.

These plans also usually come with some form of warranty protection. Since the phone is still technically the company's property while you're paying it off, they are interested in protecting it too. If they give you a poorly performing phone, you'll likely be able to exchange it for another.

Another way to shrink the price of an iPhone is to sell your old one. New programs let you temporarily charge the price of a phone to a credit card so that you don't need to go without a phone. They send you the phone you want right away, without you having to wait for a trade-in to process.

Instead, while the price is on your card, you send your old phone the company. After your trade-in goes through, your credit will be reduced from the charge on your credit card. You're just left with the balance between the price of the new iPhone and the value of your old one.

Students Should Learn How to Get A Cheap iPhone

While this deal doesn't apply to everyone, it can be incredibly helpful if you're a student. Many companies offer student discounts, especially tech companies like Apple.

Retailers like Best Buy also offer special deals for students who sign up for newsletters with their student email. All you need is to either be a student or know one to take advantage of them.

Apple products are expensive, iPhones especially. With price points at around $1,500 in the US, knowing how to get a cheap iPhone can seem impossible. With the holidays approaching, people want nothing more than to save money.

And while these tips will save you plenty, there are even more ways to save. One of the best ways is by signing up with us to get all the latest coupons sent right to you.

We hunt down the best possible coupons and deals that you can use with these tips to save you even more. And if you have any questions, you can always read our FAQ or just reach out to us.

So sign up and start saving to pick yourself up a new gift, or to give something impressive over the holidays. 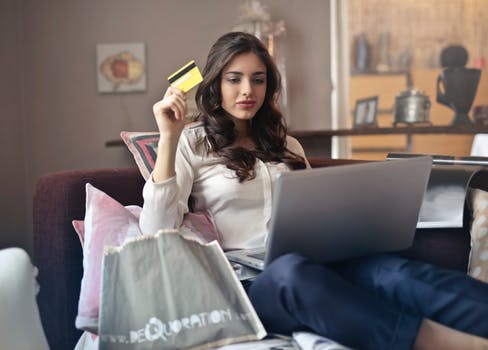 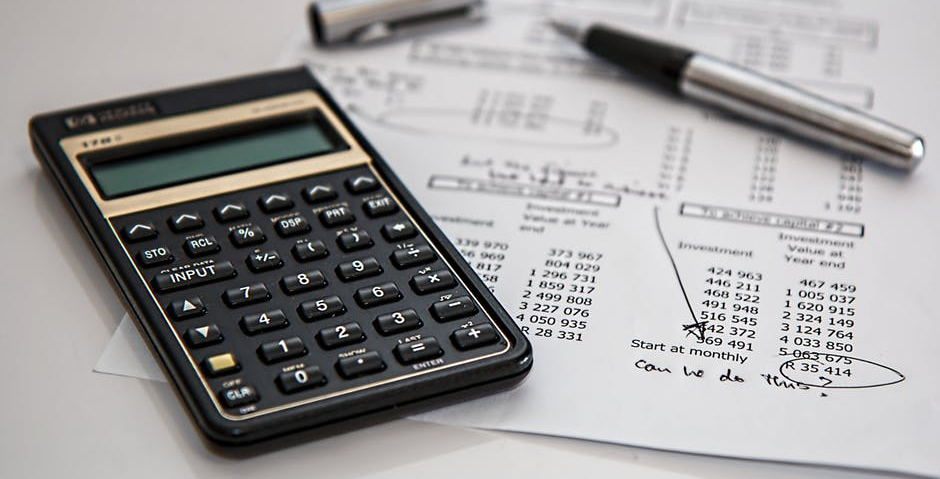 How to Stick to a Budget and Actually See Results 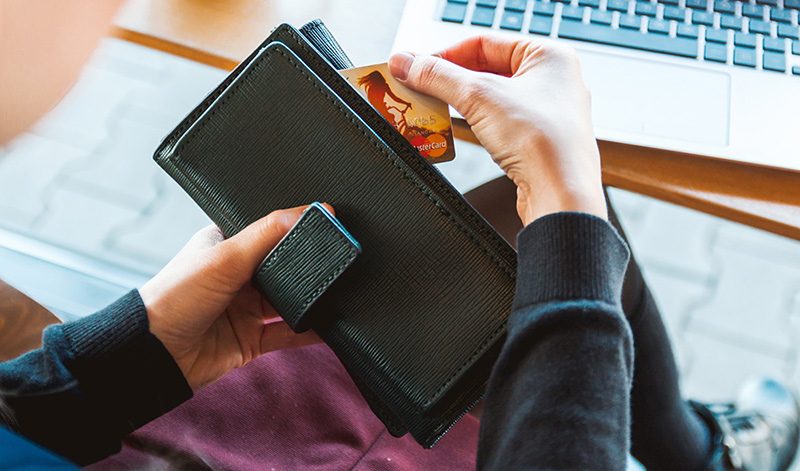 Overstock Review: Is Overstock Legit and How Do You Use It?

How you can save hundreds of pounds on your shopping?