Groupon Review: Pros and Cons of the Famous Deal Site 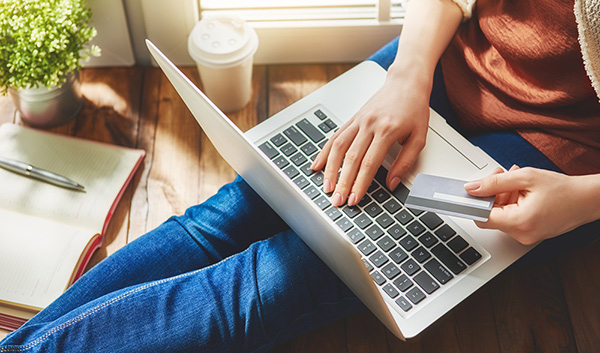 Is Groupon legit? Is it worth it? Or is it all a big scam?

The short answer is, "It depends". Mostly, it depends on how you use it. The long answer is, well, the rest of this article.

The following, definitive Groupon review provides comprehensive answers to these very questions. Read on to find out how you can get the most out of Groupon.

The truth is, whether Groupon is "worth it" has little to do with the Groupon service itself. It depends almost entirely on the buyers and sellers who conduct their business through Groupon.

Groupon itself is merely the middleman, a networking service connecting businesses and customers through third-party offers. Sellers post their offers and Groupon users decide which offers they wish to purchase.

These offers are usually vouchers that the user redeems later at the business itself. Although, you can also use Groupon to purchase goods and have them shipped to your address.

Groupon's Value Depends On You

This is exactly the same way Groupon works for customers. If you buy vouchers and don't use them, or you don't compare prices before accepting offers, you're unlikely to get your money's worth.

Not As Easy As It Used To Be

We reiterate, don't assume a deal is amazing until you've researched it fully.

It used to be, in Groupon's early days, that almost every offer was an unbelievably good deal. Bad deals were actually rather rare. It's how Groupon got such a big following in the first place.

But now their growth has slowed and more businesses and customers have saturated Groupon's marketplace. Neither Groupon nor it's third-party sellers have to work as hard to attract attention.

What that means for you is that, if you want the good deals, you have to know what you're doing and work for it.

So Are There Any Good Deals On Groupon?

Yes, if you know how to Groupon properly, you will find some very good deals. Here are some tips on how to get the best deals on Groupon.

What Deals to Look For

To put a fine point on it, the best use of Groupon is saving money on luxury purchases. If you want something, but don't need it, you can probably save money getting it through Groupon.

The best example is vacation, or even staycation, spending. If you want to spend a day at the spa or a week at a theme park, you'll probably find great deals for these on Groupon. Even the trip itself can be purchased at a great discount through Groupon.

On the other hand, Groupon isn't as likely to save you much on daily necessities.

Arguably the biggest deal-breaker on Groupon is a failure to read/obey the fine print. As stated, Groupon is just the messenger; they don't dictate the third party offers.

The third-party sellers create their own fine print. These offers can be unfavorably conditional.

Trip dates are usually restricted. Make sure the trip you're buying isn't restricted to monsoon season because, if so, you mightn't be able to get your money back, either.

Always read all the fine print and be sure the offer is as you'd want it before purchasing. Read reviews of the offer as well.

Again, even when you're sure you like the offer, check prices elsewhere before purchasing.

Best of all, you can get extra discounts on top of the discount that's already being offered. A quick search on various deal aggregator websites may yield promo codes you can use, like "25% off any Groupon purchase."

Also, the Groupon website itself usually has sales of its own. You'll often find a section with offers that are an extra 20% off.

Groupon also gives students extra discounts off local deals and has other such programs.

Hopefully, this Groupon review has given you a more applicable understanding of how Groupon works. And we're sure it's given you some tips on how you can take advantage of the best deals it has to offer.

The Groupon service is as valuable as you make it. So heed this advice and make Groupon worth it for you.

Now, check out this post on how to save money with monthly subscriptions. 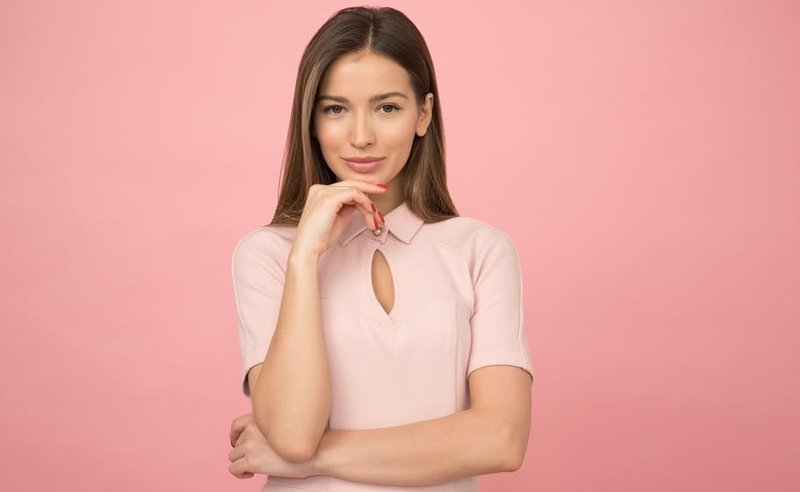 Looking good on a budget: How to Dress for Less 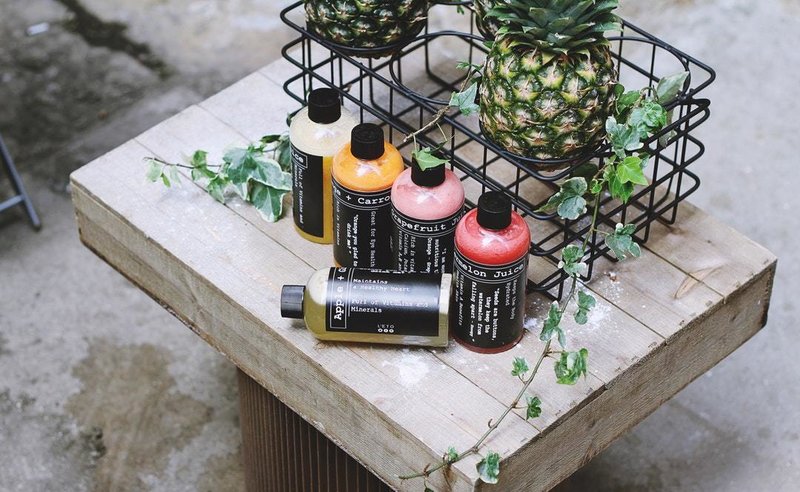 Frugal Hair, Don't Care: How to Save Money on Hair Products 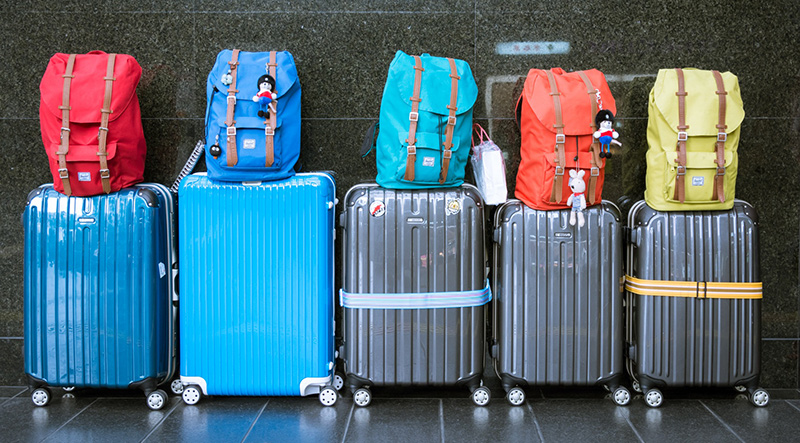 How to Find the Best Luggage Deals Online