Last year, BT managed to inch out a first place victory as the main Internet Service Provider in households with over 25% of the market share.

However, every year more and more providers are created to give people better-tailored internet deals with faster speeds at lower prices.

When you pay for services from a brand name like BT you're not just paying for internet. You're also paying for their marketing, advertising, infrastructure, and everything else that goes into the business.

By comparison, some companies have a lower overhead and even sell at a loss since they make money from other services.

The deals below are some of the best on the market right now.

How to Get the Best Internet Deals

When people look through all the different offers available, they can get very confused about what they think they want versus what they need.

With companies like Virgin Media boasting speeds over 350Mbps, people begin to think that something like 11Mbps is nowhere near enough.

However, when you look at the numbers, it turns out that you don't need a lot for many of your favourite shows.

If you live alone or only have one other person in the house then you don't need a fast connection to enjoy the most common internet services.

Speeds that exceed 25Mpbs or more are required if you have three or more active internet users in your household or if you're streaming Ultra HD/4K content.

The higher quality you use and the more people in your house, the faster a connection speed you'll need to avoid lagging and loading times.

With this in mind, here are some of the best deals available now.

As established above, if you don't have a 4K TV or a lot of people in the house then this current deal by the Post Office is one of the top available by far. The contract itself lasts for 12 months before jumping up to £30 per month so be ready to renegotiate or switch providers when the time is up.

The offer doesn't include a setup fee so anyone who goes for this deal can enjoy a decent internet speed for just £204 for the entire year.

This deal from Sky is not as simple as the one above but it does serve some advantages.

For example, the offer is for 18 months meaning you have an extra 6 months before needing to renegotiate or switch providers. The service does include a £9.95 setup fee and the voucher itself is only redeemable at Marks and Spencers.

Some quick math reveals the total cost for the year.

If you do shop at M&S anyway then this will be a great deal to cut back your yearly costs. Compared to the Post Office, you'll save £48.05 in the year and receive an extra 6 months of the lower rate.

Even this small £3 leap from the cheapest offer sends your monthly bill to £240 which is £84.05 more per year. However, with this speed comes a whole new range of opportunities.

The cost of a 4K TV is going down every single year and just like with HD it will soon become the new standard. Having a 35Mbps internet not only speeds up all your general services but will make you ready for a future purchase.

This particular deal from Vodafone also includes a fantastic promotion on the side that will give you 15% off if your internet speed is below their guarantee.

That means if you were to find your speeds were below 25Mbps you would end up paying £204 a year — the same cost as The Post Office's 11Mbps service.

This is where you can play the game a little bit. Do an online test to see what your speed will be if you went with Vodafone. If your area is reporting speeds of 24Mbps or lower, you could go with them and almost guarantee a 15% discount.

That is unless they 'generously' improve their speeds in your area during the year.

BT extensive deals reach far and wide with TV collaborations through Sky and offers of their own.

This current one includes a £9.99 setup fee as well so your yearly cost comes to £369.87. If you claim the reward card before the deal expires on January 31st then you're looking at £269.87 which is pretty decent.

What's more, the card can be used for saving on shopping so it's far less restrictive than Sky's M&S voucher. BT also offers sports channels on their app with the first 3 months free and £9 after that.

If you want to catch the latest games and not have to deal with TV prices then this is an excellent deal. The reward card will cover the entire year and you'll still have £19 left over.

For families and sports lovers, this deal offers strong speeds and enough bandwidth to ensure streaming lag free for everyone.

Service providers are always putting out new internet deals with a variety of different offers to choose from.

Make sure you understand what speeds are available in your area and then look at all the options available. Often, by mixing and matching, you can get a lot of money off and save elsewhere too.

Sign up for our free plan to be notified about all the latest offers as soon as they become available. Our paid options will even help you with switching utility providers so that when you special year price runs out you'll be ready. 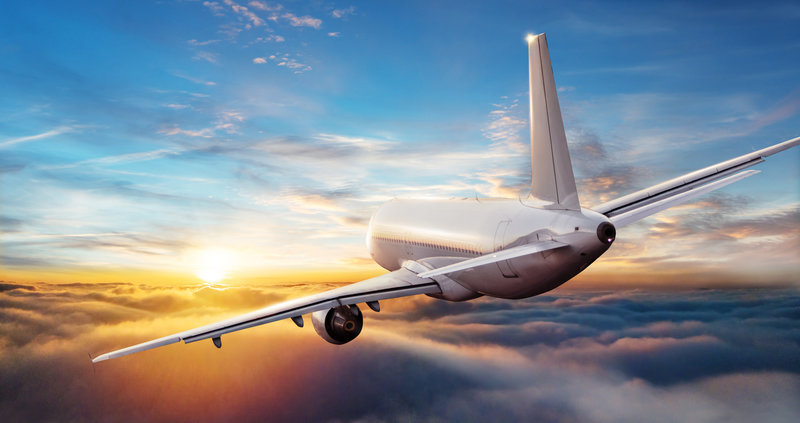 How to Find Cheap Flights 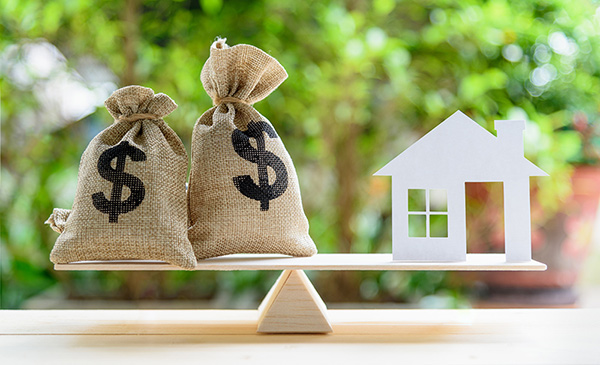 Wallet Accommodations: How to Save on Hotels 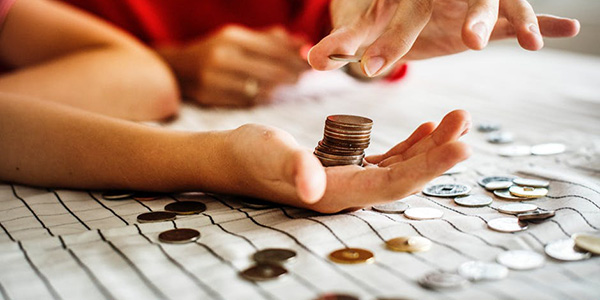 6 Reasons Why You Struggle to Save Money 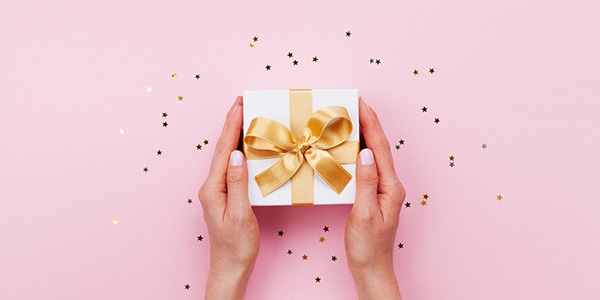 How to Spend Less When Gift Giving